The Lady Behind The Words

The Biography of Gia 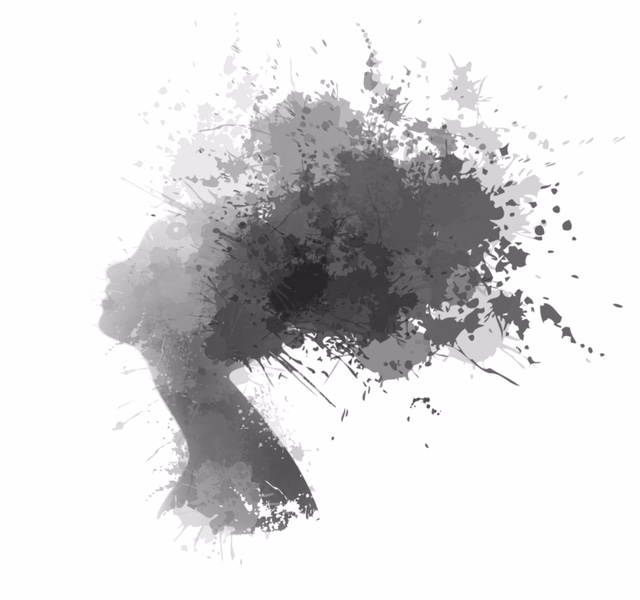 She was born, Lucia Giardulli in Toronto, Canada, during the winter of 1973.  Raised in an Italian household, music was very much a part of everyday life – and still is.  Her artistic and creative nature became quite evident at a very early age.  Her first foray into the art of music and writing came when she started singing and song-writing at age 9.  It wasn't long after, that her interests in various musical instruments began.  After dabbling for some time in accordion, piano, flute and guitar lessons, she was asked to audition for a local Italian folk band – as lead vocalist.  It was there that she got her first taste of singing on stage for an audience.

By the age of 18, she was already in her second band.  Here, the members were both determined and focused to work on their own material (rather than covers), which allowed the young singer the opportunity to further explore her passion for song-writing. Along with creating original pieces, the band decided to change their individual names, to further their artistic nature - thus giving birth to the artist now known as Gia.  After collaborating with different writers and musicians over a number of years, it became clear that her love for creating words outweighed her desire to perform. It was here that Gia decided to leave the stage behind and concentrate on writing instead.  “Singing will always be my first love but, I want to create words that will move nations – over and over again.”

Over the next 10 years, Gia went forward, becoming a published writer and assisting different areas of government and non-profit organizations with writing and communication pieces. She became a voice of inspiration and coached many different individuals in all facets of life.

Although her passion for words grew, the love she had for music was a constant.  In 2013, she began a blog called:  LIFE AFX, where she wrote many different pieces about life.  Among them were posts showcasing some amazing talents in the city of Toronto.  Soon the itch of getting back into the music scene would need to be relieved.  2-years later, INKSTANE would be born.  In August of 2015, Gia became the creator and founder of her very first company -  INKSTANE Corporation.

“This new venture creates a bridge between writing, music and other artistic talents.  The idea is to scout, manage and brand new and independent Canadian artists and introduce them to the world.  It’s not just about “finding an artist” it’s more about giving them the tools to become a multi-faceted artist – in their own right.  We want to showcase the individual as a brand, not just another artist- and that takes a great deal of coaching, mentoring and management.  If you believe in your talent then contact us. Developing your artistic vision is what we do. We will work with you to integrate your inspiration and creativity, to result in a recognizable vision of your art. Together, we will find and market your element of artistic style, with creative ideas and collaborations that will give you optimal success.”

For artists who are interested in working with Gia and INKSTANE Corporations please contact us at:  faq@inkstane.com