As many Canadians know, yesterday was  ‪#‎BellLetsTalk‬ Day!  It's a really great cause and one that's sadly very dear to my own heart.  For those of you who are not familiar with the cause, here is a quick breakdown of how it works:

Bell donates 5 cents for every text message sent, every mobile or phone long distance call made, for all Tweets on mental health and image sharing on Face Book.  The hope is that by bringing the subject to the surface by talking about it, we will be able to break down the barriers and stigmas associated with mental health issues.

Since 2010, Bell has been dedicated to Mental Health Awareness, raising over $67.5 Million dollars for mental heath initiatives in Canada.  Thanks to everyone's participation in yesterdays campaign, Bell was able to donate an additional $6,107,538.60 - proving that mental illness is very much alive and real within our society.

Yesterday was exhausting for me to say the least.  My anxiety was "front and center" the entire day.
Nevertheless, I did my best to push it aside and help others with awareness.  I always do my best to take advantage of this day each year and educate people.  Typically, I try to educate people every chance I get but especially on Bell Let's Talk Day.  I spoke to parents concerned about their children going through depression, panic disorder and eating disorder.  To colleagues about  what I specifically go through on a daily basis and what they can do to help.  And of course I even took time out of my crazy day to address some people who had nothing but rude comments to say about the entire thing.

You know, it really pisses me off when I hear people making fun of mental illness.  The snide comments, the laughter and the jokes.  Naturally,  I'm very defensive about it because I suffer from it but it's much more than that.  I have never been able to comprehend people making fun of another person's pain.  It just boggles my mind how as human beings we aren't sensitive to one another.  I could never have the heart to judge, ridicule or demean another individual that way.  I cannot even remember being that way as a kid.  Thankfully, somewhere, somehow life taught me compassion, over prejudice and judgement - and for that I am truly grateful.  So, I definitely made time to "take some people to school" sort of speak, and brought light to a subject they clearly knew nothing about.

It's funny when you think about it.  As a society we would never dare make fun of, mock or ridicule someone going through a physical illness but, we're all for it when it comes to mental illness.  I mean, isn't it the same thing?!  Many beg to differ.  Those who do have never gone through one day of depression - where their minds have completely taken over their bodies and they can barely stand to even get themselves out of bed.  These are people who've never been struck by a panic/anxiety attack.  Where your brain is so out of control with fearful thoughts that you cannot for the life of you calm down. Your heart pounds so hard out of your chest that it knocks the wind out of you, leaving you dizzy, breathless and paralyzed with fear.  At times, fainting is what you pray for, just so it will stop the insanity.  Where EVERY attack mimics the exact same symptoms of someone having a heart attack.  And when it's finally run it's course (after 1 to 8 hours consecutively) your body is in so much physical pain you can barely stand.  Leaving you in bed for the next 24 to 48 hours just to regain your strength - mentally and physically.

I'd never wish anything I've experienced or have heard others go through on anyone.  It's a horrifying ordeal to say the very least.  I'm not sure if I believe in demonic possession of one's body, mind and soul but if I did, I could swear that mental illness is exactly that.  Because I always feel like the Devil is taking over my entire being, each time I have an episode.

I'm ending this blog with a statement:

If physical illness was ever treated like mental illness is, we'd all be dead.

So please, if someone you love suffers or if you ever encounter someone who does, don't be so quick to judge them.  Educate yourself before making stupid statements like:  "You've got to be stronger"  "Change your brain" "Stop making excuses and change" " Your life isn't so bad, others have bigger problems" or my personal favorite:  "Snap out of it!  You're just acting crazy"  Mental illness (for your information) is a disease, not a state of mind!  I mean, who the hell would "choose" to feel this way, every day?  Seriously!  Get a clue, people!

Keep in mind that this sort of illness doesn't discriminate in any way.  Just because you haven't experienced it yet, doesn't mean you won't.  Hopefully, you never will.  As I said earlier, I don't wish this on anyone but, life is filled with triggers.  So be kind.  You just never know when you'll need a compassionate heart in your life. 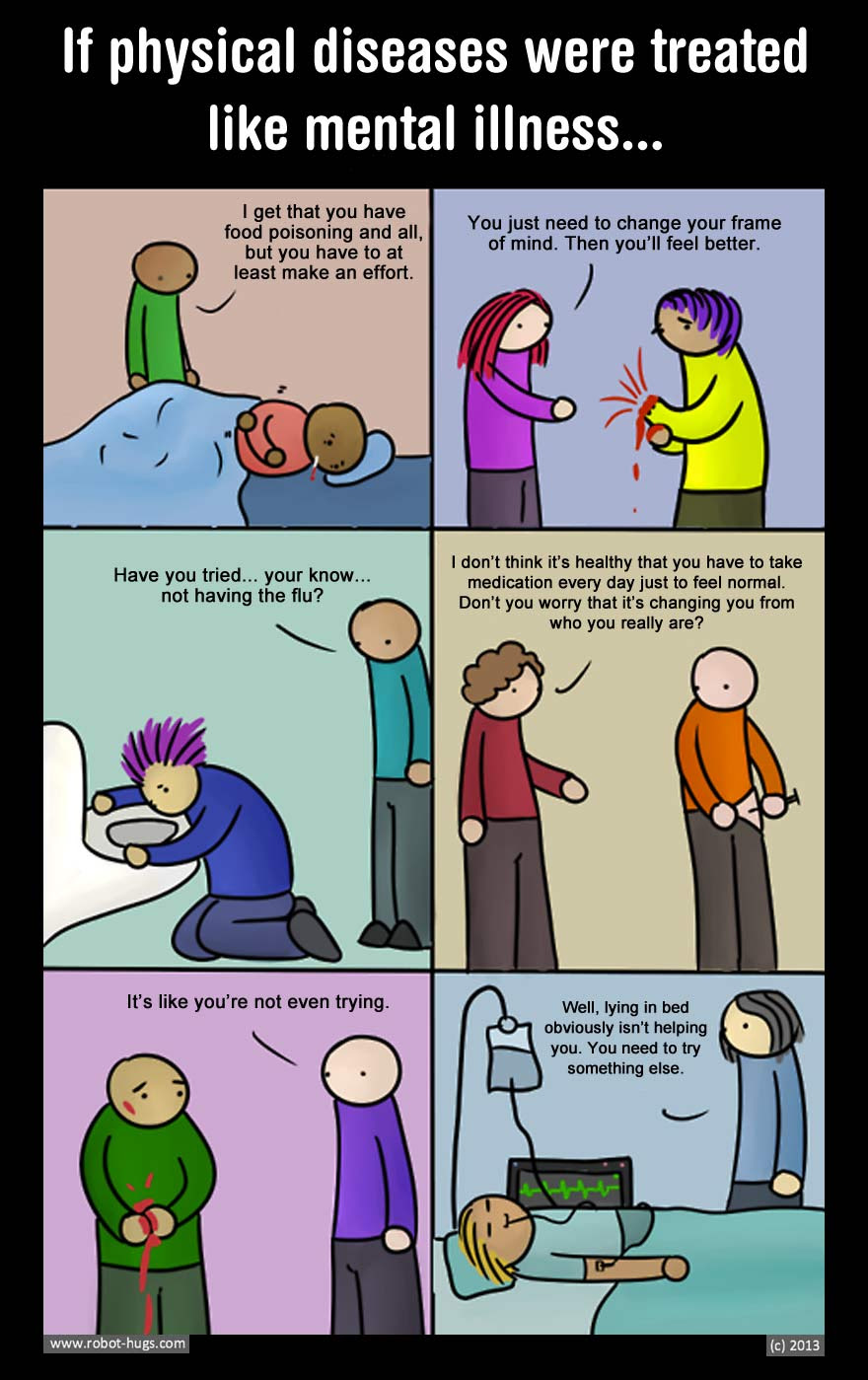 Posted by Gia Laurent at 9:18 PM No comments:

REST IN PEACE GUVERNMENT NIGHTCLUB - GONE BUT NEVER TO BE FORGOTTEN

Paying a much deserved tribute to a legendary place, that closed its' doors last night for good.

The Guvernment Nightclub was truly one of my very first loves in the Toronto club scene, and I for one will miss it dearly!

There have been many incredible artists that have come through their doors over the years.  If you were a somebody in the music industry - you performed there, without question!  There isn't a DJ, Musician or Singer around that didn't want to play at the Guvernment.

Living in Toronto all my life, there have been MANY night-life venues that have come and gone but NONE of them could hold a candle to this place - and probably never will.

This past weekend will go down in the books, as many incredible talents came together to pay their last respects to the infamous building we've all known and loved for years.  The hashtag  #GuvFinale literally flooded social media, in homage to one of the greatest venues in Toronto's history.  It truly is the end of an era.

The Finale Weekend consisted of a number of amazing people that made a substantial contribution to this club in its' day.  It just wouldn't be a proper send off without the likes of:  Armin Van Buuren, Knife Party, Mark Oliver, Fab Strong, Joe Mazone and Canada's own Deadmau5, who closed last night's farewell party with a bang. Giving all the fans in attendance a night they will never soon forget.

To everyone who played a part in making this place what it was (and there truly are too many to mention, but you all know who you are) Thank you!

The memories I made at The Guvernment will last me a lifetime.  It is because of YOU that the experience and vibe there was always incredible!  And although we are so sad to see this place go, we await another door that shall soon open.  Looking very forward to what's to come. We shall see what the infamous "Charles" has in store for the Canadian Club scene next!! After what he's done with this place over the years, you know his next move will be nothing short of genius!